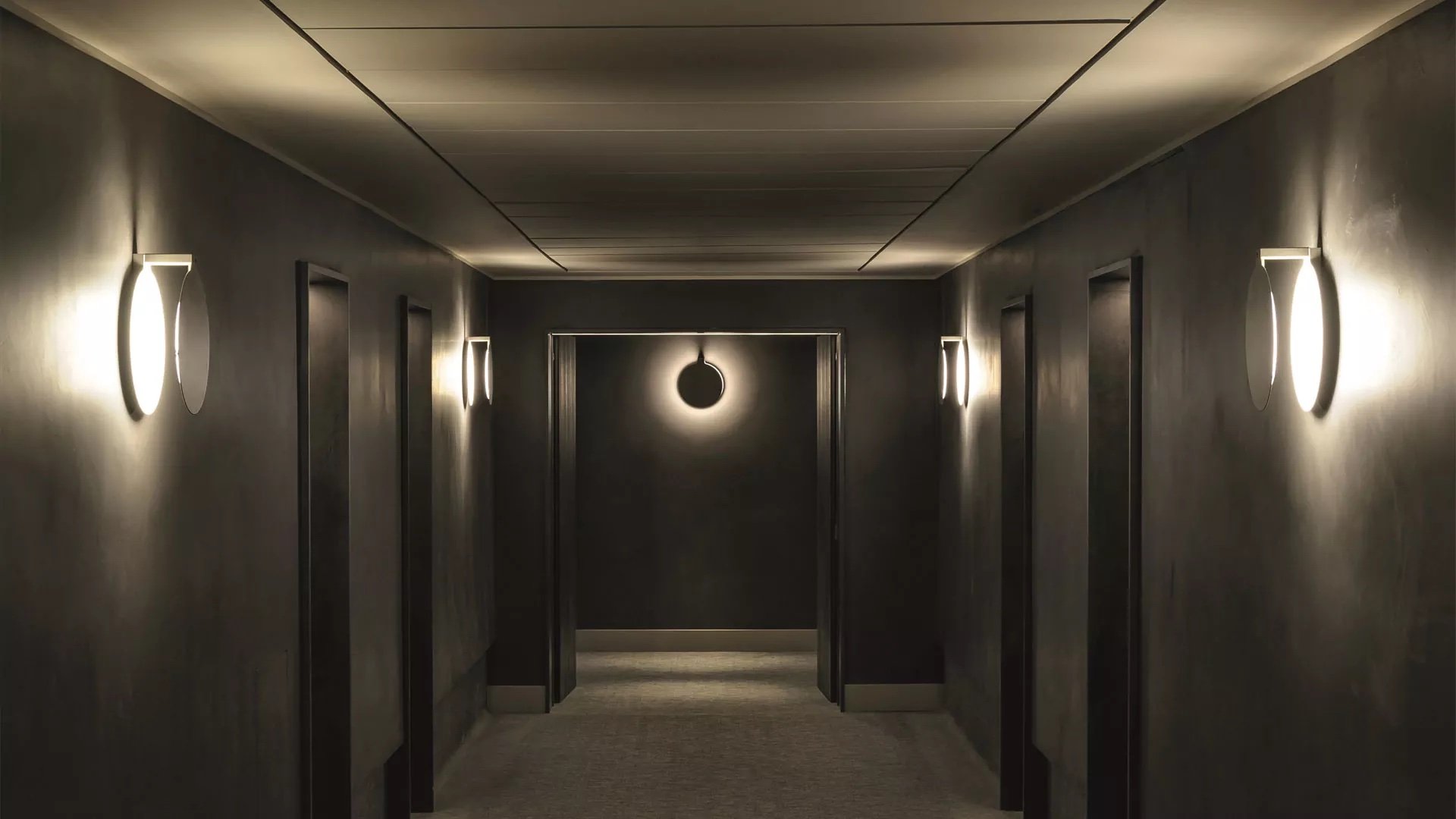 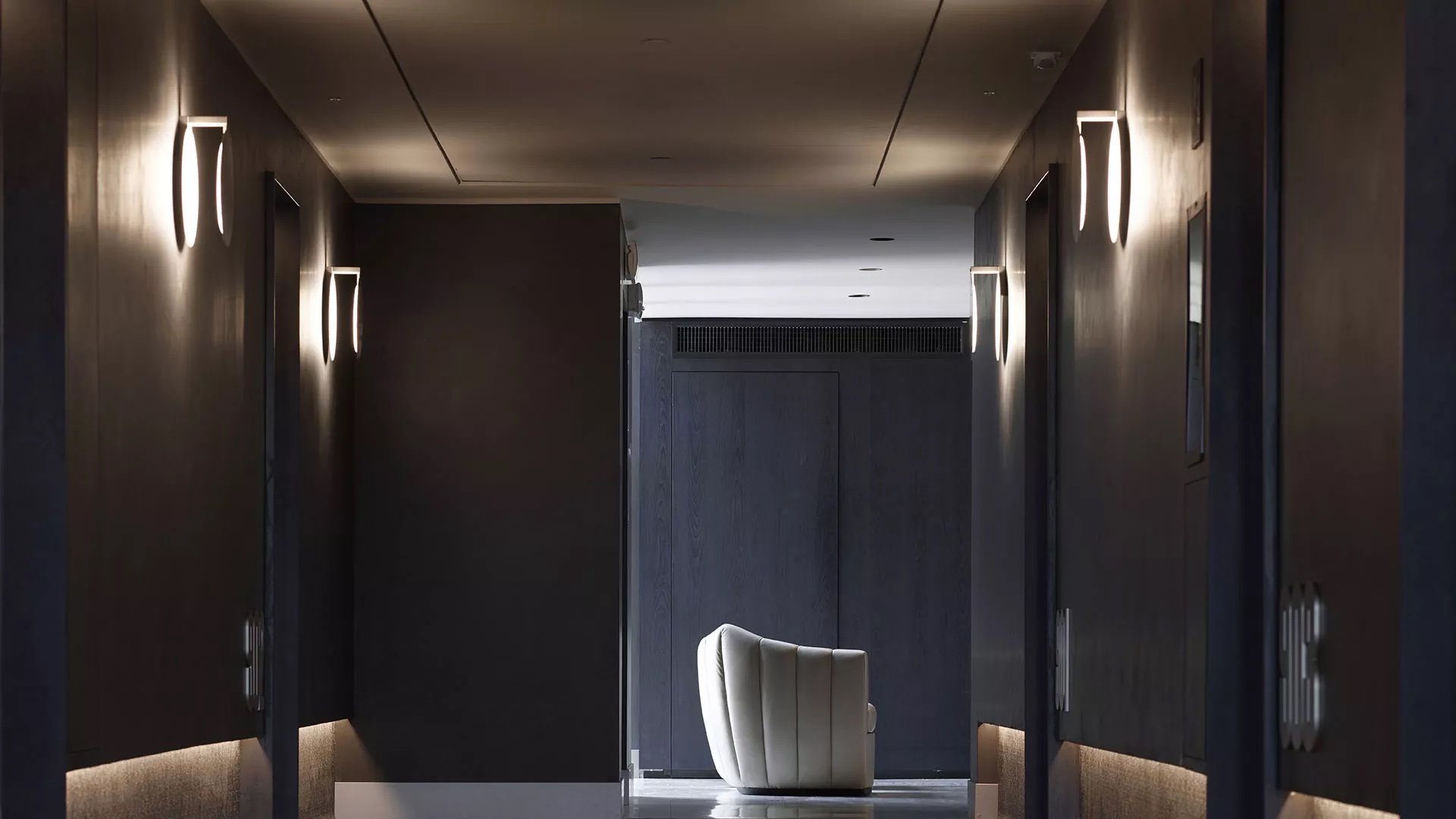 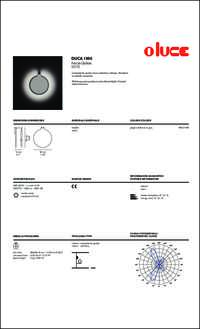 DUCA is the project specifically designed by Nicola Gallizia for the new ME Milan Il Duca, a prestigious address in terms of luxury hotels in Milan. A lamp created for the contract sector that now holds its rightful place in the company catalogue, DUCA was produced thanks to the Bespoke tailoring service from Oluce, offering tailor-made solutions to large and small supplies: lamps designed especially for specific projects or in modular variants on existing designs, as well as the production of products from the catalogue. Initially envisaged by Gallizia in the table version for decorating the sleeping area in the suites, a wall-mounted adaptation was then also developed to light up the corridors on the floors. The initial idea for DUCA was a light source able to take up where the concept of the classical bedside lamp had left off, reinventing its shape, combining it with a very soft, indirect light, of which it is almost impossible to perceive the source but which lights up the table and beside table area accurately and efficiently. Fascinated by theatrical lighting, which takes the origin of the source away from the eye and only allows itself to be detected in the beam on the front of stage, Nicola Gallizia works on structural subtraction to focus on the lighting effect, entrusting the light with task of revealing itself. A relativism that becomes a connotative trait in the wall-mounted DUCA version: the perception of the wall lamp changes radically within the space in relation to where the observer is located. Like during a lunar eclipse, the light source appears, disappears and then reappears: involving the eye in an unexpected and dynamic game.

Please detail your question below. specifying the size and finish of the product if applicable.