Born in 1960 in Egypt and raised in Canada, Karim Rashid is one of the most prolific designers of his generation. Rashid has established a reputation in furniture, lighting, luxury goods, and brand identity. In 2020, he received the American Prize for Design award, adding to his belt of more than 300 awards including Time Magazine’s “most famous industrial designer in all the Americas” title. Dubbed as the “Prince of Plastic”, Rashid utilizes plastic-molded injections, polypropylene, resin, high-heat resistant melamine, and silicones, alongside glass and different alloys. He has created an aesthetic language he calls as sensual minimalism and dematerialization of form and function and was at the forefront of blobular forms in the 90s. For the past two decades, Rashid also advocates for democratizing good design and making it more accessible to everyone. Currently, Rashid’s works are exhibited in museums such as the Museum of Modern Art in New York, Centre Pompidou in Paris, and San Francisco Museum of Modern Art, among many others. He is also commissioned for fashion collaborations and architectural and interior design hospitality and real estate projects. Rashid is also active in his design advocacy of good design and is a frequent speaker in conferences and guest lecturer at different universities around the world.

This page is a sub category of Contemporary Furniture 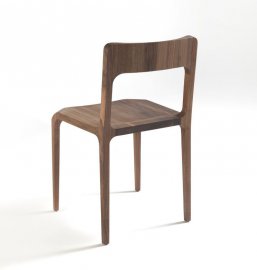 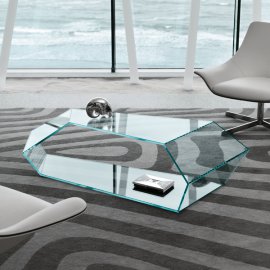 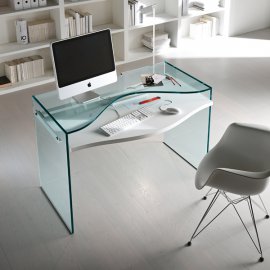 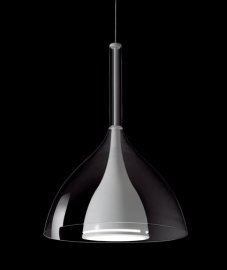 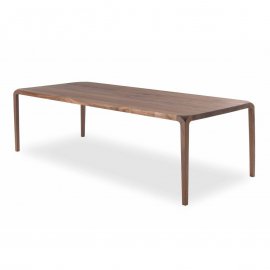 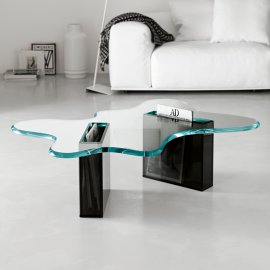 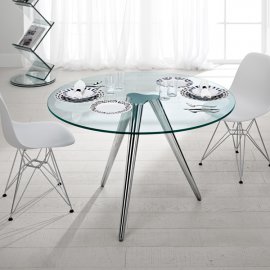 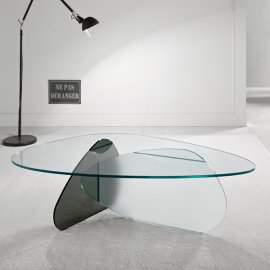 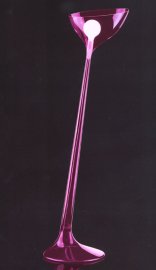 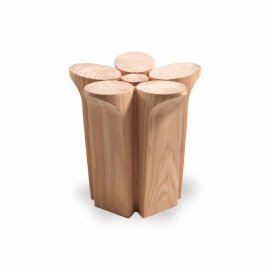 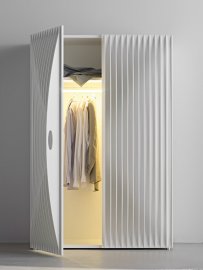 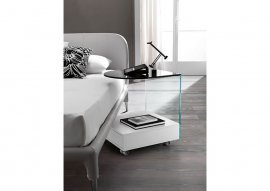 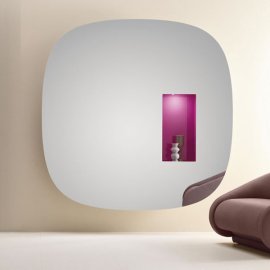 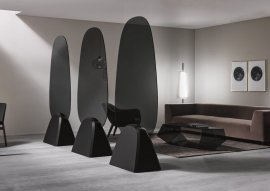 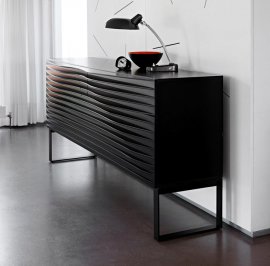 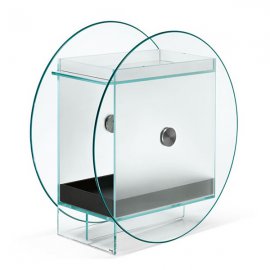